Are You Missing out on your Marriage Allowance? 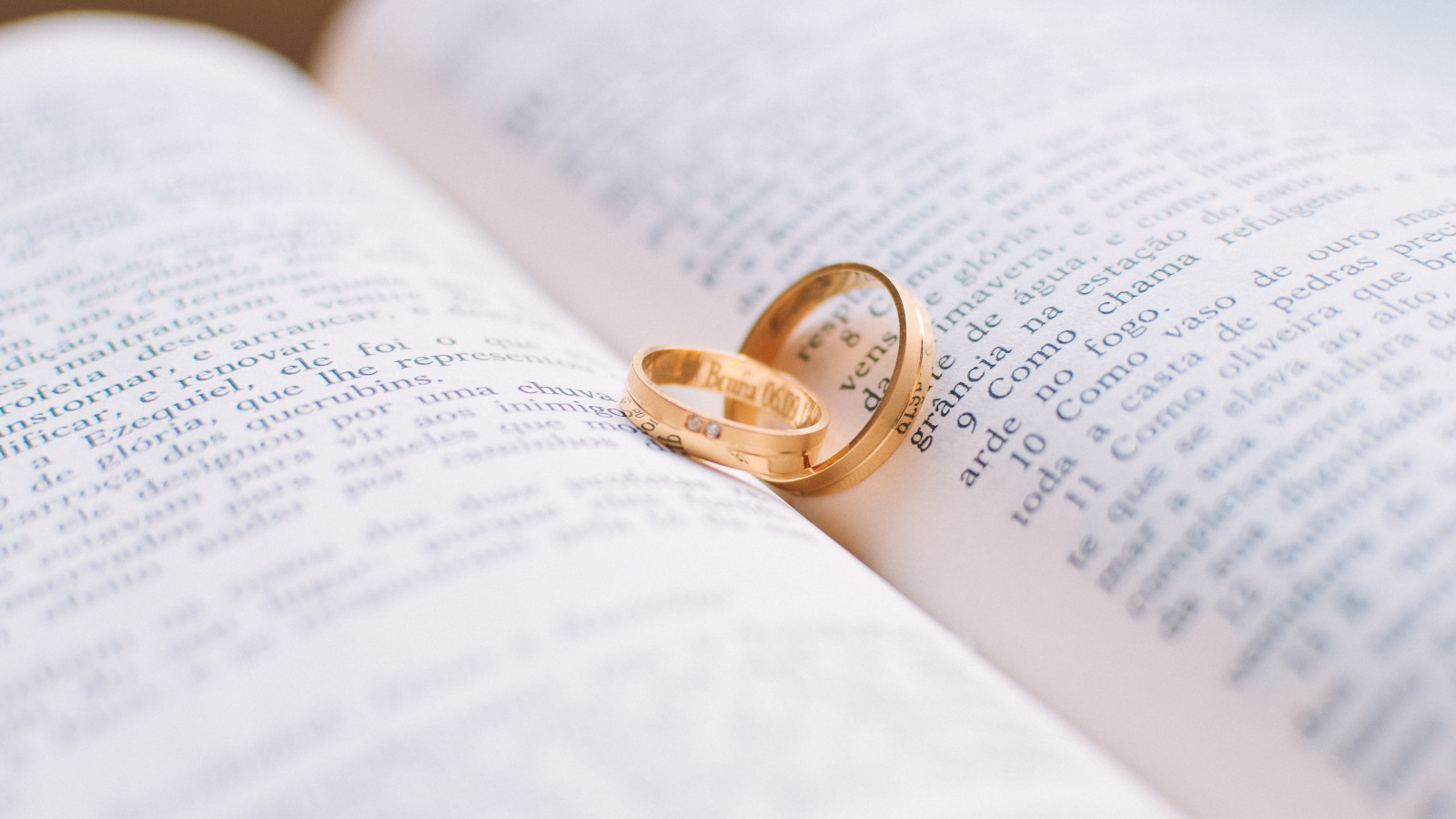 The media was awash with stories last week about the number of married couples who have not claimed the allowance that they are entitled to. It is estimated that £1.3bn of marriage allowance cash has yet to be claimed.

The allowance took effect in April 2015 with minsters saying that the allowance could save married couples up to £230 a year.

The former pensions minister, Steve Webb said, “Even in its third year of operation, around two million couples who could benefit from the marriage allowance are not doing so. When family finances are so tight, I would encourage every married couple to check whether they might be eligible, including for the past two years, as they could qualify for a useful lump sum as well as a reduction in their on-going tax bill.”
The marriage allowance is specifically designed for couples where one partner pays standard rate income tax and the other is a non-taxpayer. It can be claimed provided the following applies:

If you are eligible, the lower earner can transfer any unused tax-free allowance of up to 10% of the value of the full personal allowance (ie, £1,150 in 2017-18, because the personal allowance is currently £11,500) to their higher-earning partner. This can reduce their tax by up to £230 in the current tax year.
It is possible to backdate a claim to include any tax year since 5 April 2015 during which you were eligible for the allowance. If this applies to you, it could represent a tax repayment of £662.

If you need any information or assistance in applying for the allowance, contact Laura Ford on 01305 215800 who will be able to take you through the process.