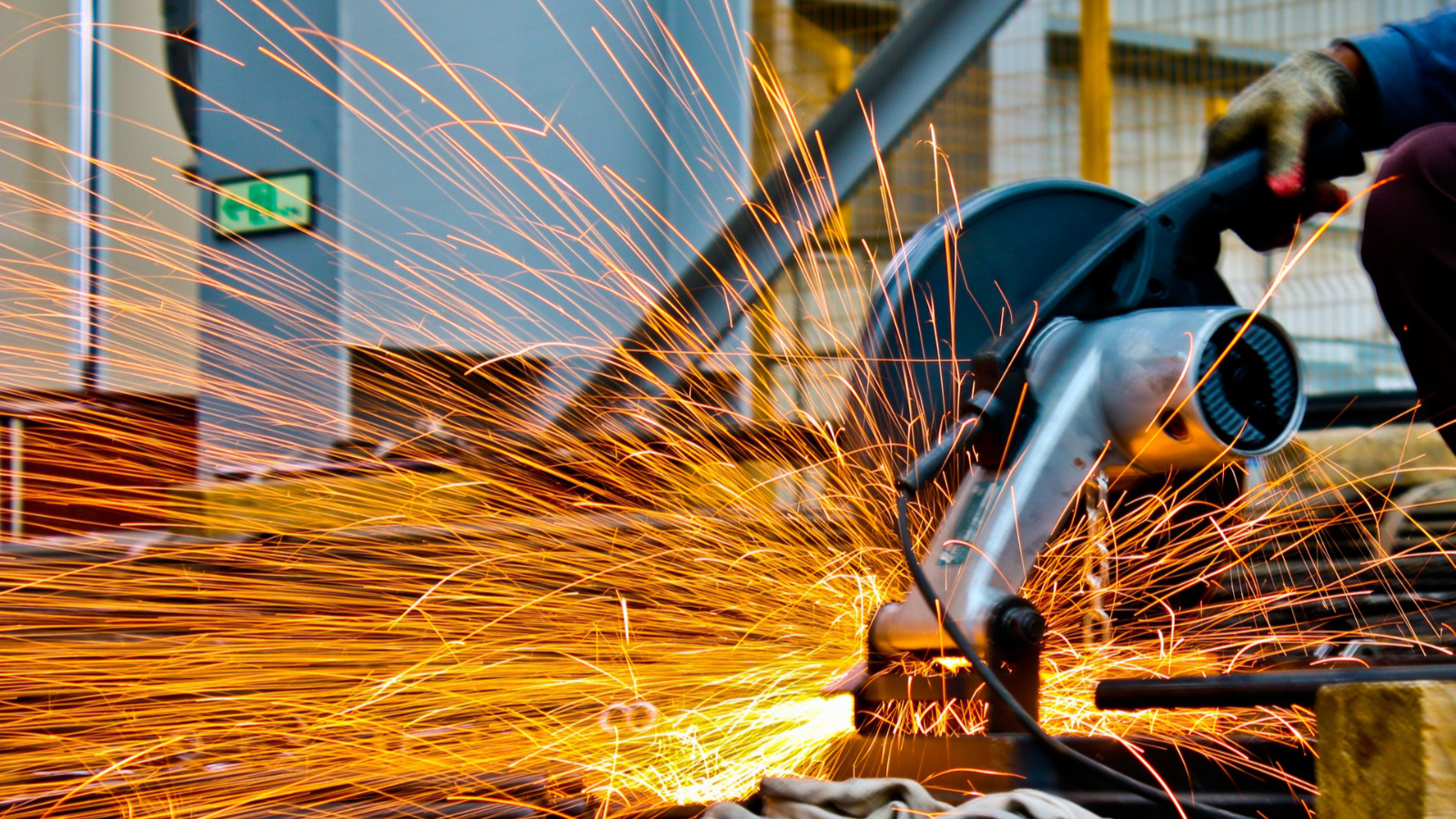 The government has announced a 12-month delay to the introduction of the domestic reverse charge VAT for construction services, citing industry concerns and Brexit as the reasons behind the postponement.

In a briefing on gov.uk, the government announced it would delay the introduction of the domestic reverse charge for construction services for 12 months.

According to the briefing document, industry representatives had “raised concerns” that many construction sector businesses were not ready to implement the changes on the original date of 1 October 2019. This appraisal is borne out by most experts in the tax and construction fields. To help businesses prepare, and to avoid the new rules taking effect at the same time as the UK’s potential exit from the European Union, the government have decided to delay the implementation of the reverse charge for 12 months until 1 October 2020.

In a statement, HMRC said that it “remains committed” to introducing the charge and also committed to working closely with the sector to raise awareness and provide additional guidance to make sure all businesses will be ready for the new implementation date.

The move has been widely welcomed as there were real concerns that the industry was not in a position to effectively implement the changes. Worryingly, a recent survey by the Federation of Master Builders indicated that 69 per cent of construction SMEs surveyed had not even heard of the new reverse charge.

“Today’s announcement is good news. There is substantial evidence of a lack of awareness of this change, and a lack of preparedness even among those businesses who are aware of it. If the government had pressed ahead with a start this October we envisaged significant confusion amongst businesses, leading to disputes between suppliers and customers as to whether or not VAT should be charged. It would have led to an additional influx of calls to HMRC’s phone lines, while HMRC and its call centres were already busy dealing with the implementation of Making Tax Digital, as well as the consequences of Brexit.”

Brian Berry, Chief Executive of the Federation of Master Builders, said the decision was “sensible and pragmatic”.

He said, “To plough on with the October 2019 implementation could have been disastrous given that the changes were due to be made just before the UK is expected to leave the EU, quite possibly on ‘no-deal’ terms.”

The tax authority recognised that some businesses will have already changed their invoices to meet the needs of the reverse charge and cannot easily change them back in time. Where genuine errors have occurred, HMRC has stated that it will take into account the late change in its implementation date.

If you need any advice about the reverse charge, whether you have already started to implement it or not, please get in touch with a member of the team and we will be happy to help you get everything in place.