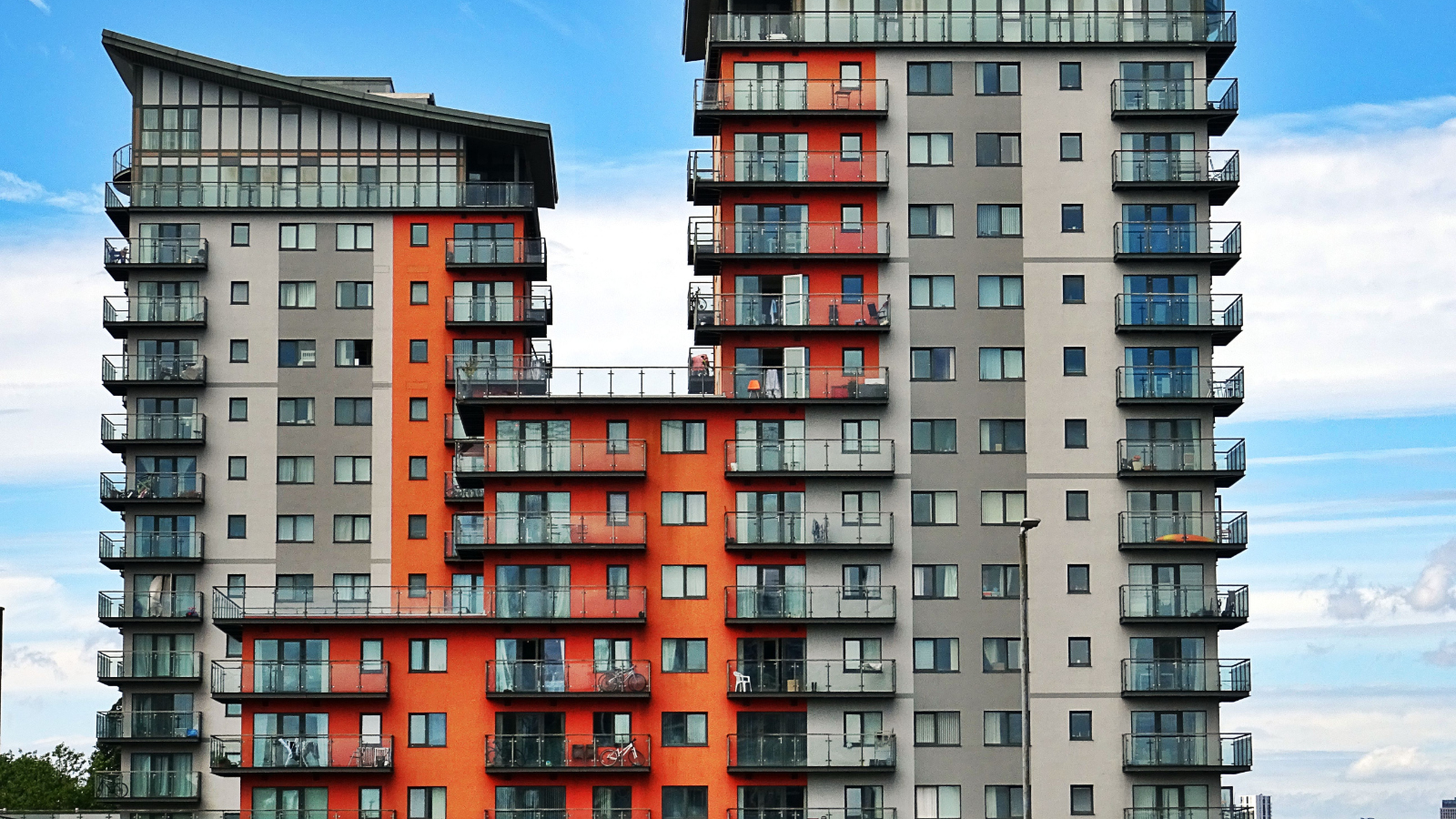 It has been well documented that recent tax changes have been very punishing for landlords.  In particular they suffer from:

It is fair to say that for landlords we live in very unfair times!

However, HMRC have recently won an important case (against a Mr Higgins), relating to the most valuable and well known capital gains tax relief – principal private residence relief.

The facts of the case were that someone purchased a property off plan.  Due to problems with the builder the property was not ready for occupation for a further 3 years.  He then lived in the property for a year or two before selling it.

Critically the trigger date for a transaction for the purposes of capital gains tax is exchange rather than completion.  Mr Higgins argued that the property was his main residence but HMRC argued successfully that this was only the case from the day he was able to occupy it.  The capital gain (which was substantial as the property was in central London) had to be time apportioned and Mr Higgins was faced with a capital gains tax bill of over £60k! This creates significant risk to anyone who is buying a property off plan.

There is also a risk on ANY sale of a home where exchange and completion are not simultaneous.  In the Higgins case, HMRC stated that they have a practice of ignoring a few weeks’ non-residence that often occurs between exchange and completion.  However this is not documented anywhere and creates its own problems, notably when does a few weeks that would be ignored become a gap that HMRC would consider to be too long.  We can only hope that guidance is given, as the last thing we would want is small amounts of tax being due (both on principle and given the issues of having to report transactions to HMRC) when someone simply sells their home.

If you are in a similar situation or want to explore any tax issues involved in being a landlord, please get in touch.