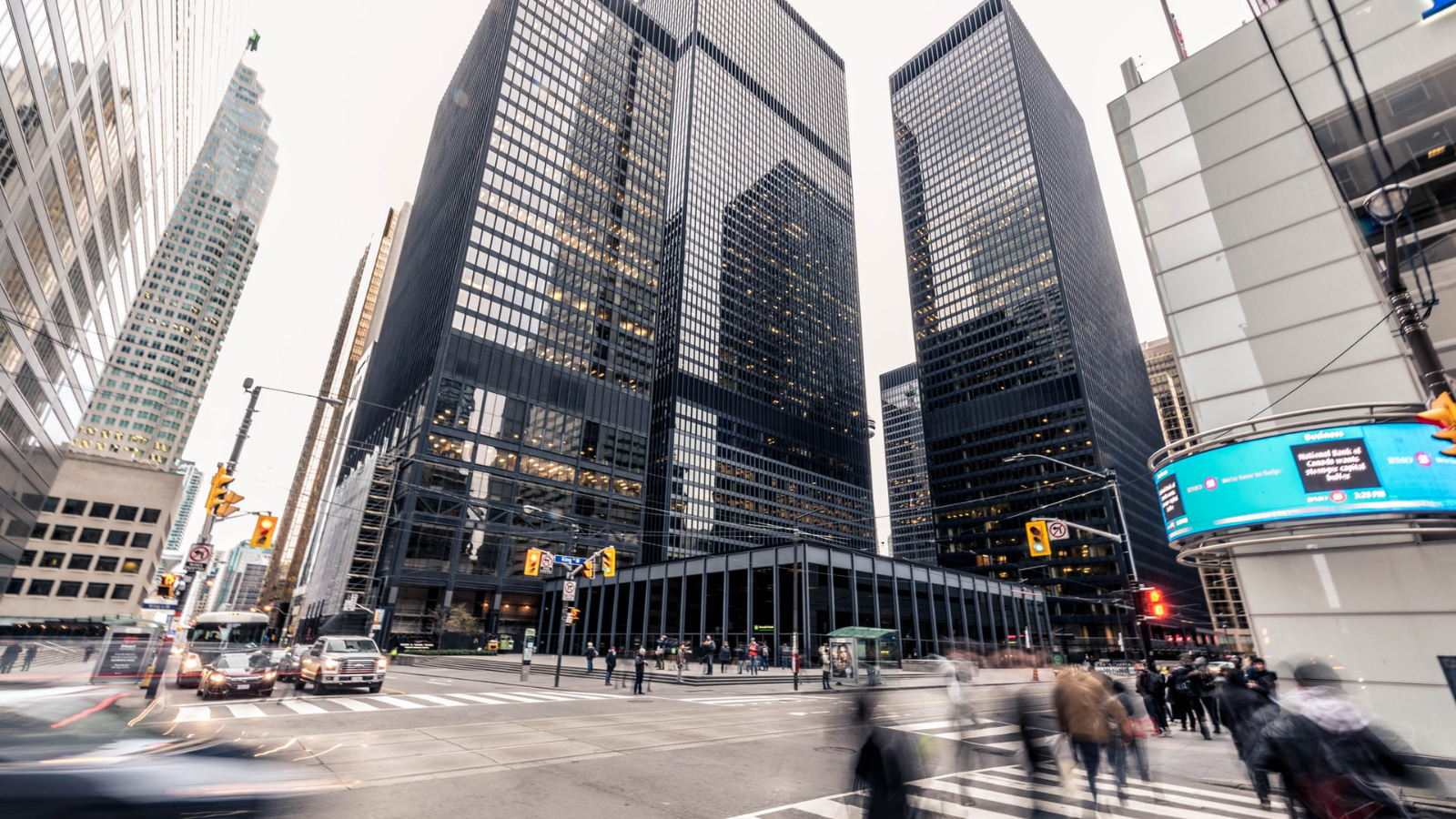 The Organization for Economic Cooperation and Development (OECD) recently announced that 136 countries, representing over 90% of international GDP, have agreed to tax reforms that include the establishment of a 15% minimum corporate rate beginning in 2023. This achieves a major ambition to end the practice of multinational companies moving their operations to tax havens in order to take advantage of low tax rates.

The new 15% minimum rate will apply to businesses with revenues of at least €750 million, which includes multibillion-dollar companies such as Amazon, Apple and Facebook. Beyond that, the OECD plan also states that multinational enterprises will have to “pay a fair share” of taxes wherever they do business regardless of whether or not they have a physical presence there.

Countries including Ireland, that historically have had low Corporation Tax rates, had opposed the deal but have now agreed to the policy. However, Kenya, Nigeria, Pakistan and Sri Lanka have not yet signed up to the plan.

UK Chancellor Rishi Sunak said the deal would “upgrade the global tax system for the modern age. We now have a clear path to a fairer tax system, where large global players pay their fair share wherever they do business.”

General Mathias Cormann, OECD Secretary said “This is a far-reaching agreement which ensures our international tax system is fit for purpose in a digitalised and globalised world economy. We must now work swiftly and diligently to ensure the effective implementation of this major reform.”